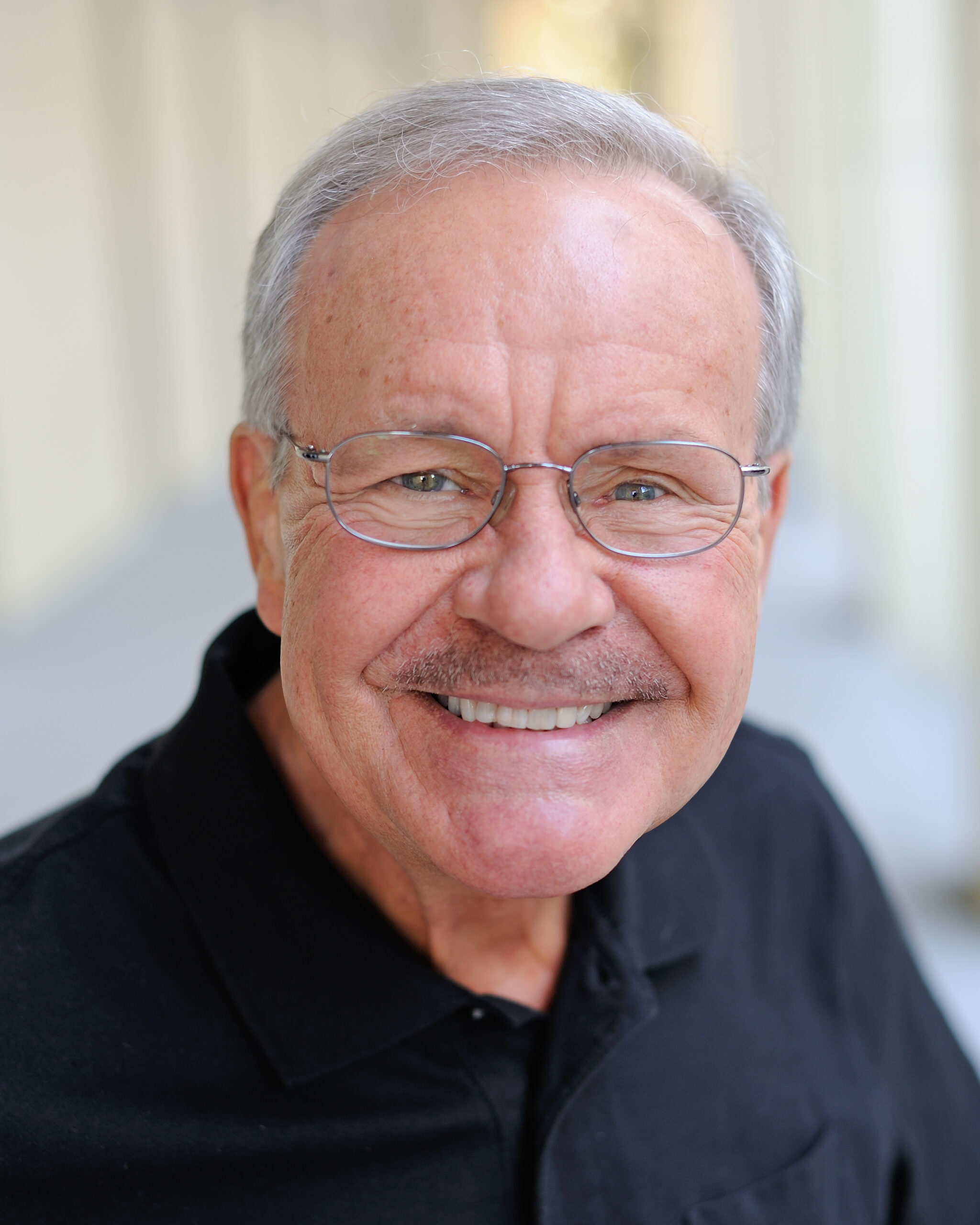 JERRY RANNOW was hugely responsible for giving Vinnie Barbarino and The Fonz all those cool things to say each week. He began his 30-year career as a TV actor, honing his comedy talents with stars like Groucho Marx, Red Skelton, Jonathan Winters and Carol Burnett.

Jerry’s credits include guest star roles on The Beverly Hillbillies, My Three Sons, No Time For Sergeants, Lost In Space, Love, American Style, Welcome Back, Kotter—and he has appeared in national TV commercials for Crest Toothpaste, Hallmark Cards, Dentyne Gum, Canada Dry, Scotch Tape and many others that kept the bills paid.

Among Jerry’s motion picture acting credits are Tora, Tora, Tora, For Those Who Think Young, Get To Know Your Rabbit (with Tommy Smothers & Orson Welles) and The Wizard of Mars (a real stinker hopefully forgotten).

Jerry later made a major transition from actor to writer/producer on many network television series including Welcome Back, Kotter, Happy Days, Love, American Style, All In The Family, Room 222, Love Boat, Eight Is Enough, Harper Valley PTA, Head Of The Class—a total of over 200 produced TV comedy scripts.

Never one to squat on his laurels, Jerry has won exclusive contracts to develop television series with the ABC Network, Columbia Pictures, Twentieth Century-Fox and the CTV Network in Canada where he was the recipient of a Canadian Emmy nomination.

A lifetime member of the Writers Guild of America, Jerry wrote the ABC Movie of the Week, A Guide For The Married Woman, as well as nine TV pilots and ten screenplays, including the cult favorite “At The Movies” (The Lost Marx Brothers Film).

Jerry has taught humor writing at the University of Wisconsin, DePaul University, Carthage College, the USC Film School and his humorous lectures are popular with schools and organizations. He has written two non-fiction books, Writing Television Comedy and Surviving Hollywood along with four comedy-detective novels, This One’ll Killya, Die Laughing, The Broadway Comedy Murders and Who Killed Nutty Nuckleball? He has just completed a new work of Hollywood historical comedy fiction, Ice Cream for Breakfast. All of Jerry’s humorous books can be found at Amazon.com, Barnes&Noble.com, and Xlibris.com.